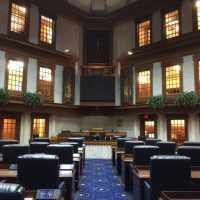 “Indiana’s attorney general apparently will not be taking over any county prosecutors’ offices any time soon. 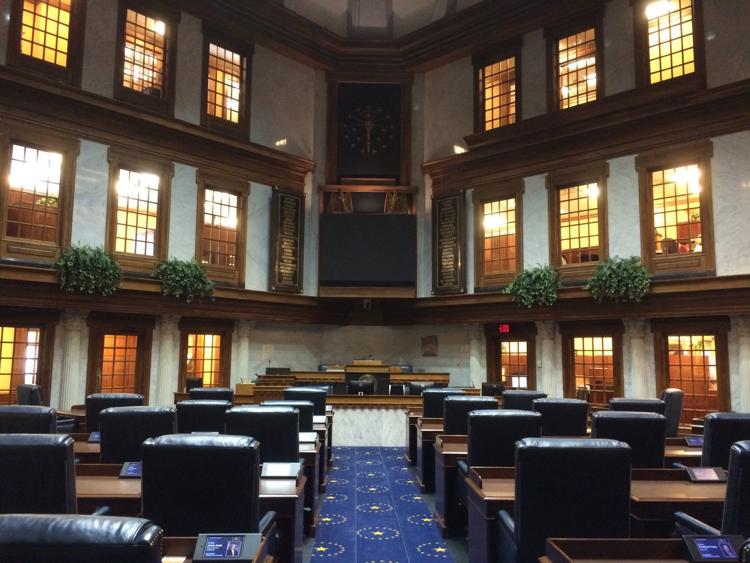 State Sen. Mike Young, R-Speedway, did not act on Senate Bill 436 prior to a key Statehouse deadline Monday, which means the legislation is ineligible for a Senate vote Tuesday — the final day for Senate proposals to advance to the House.